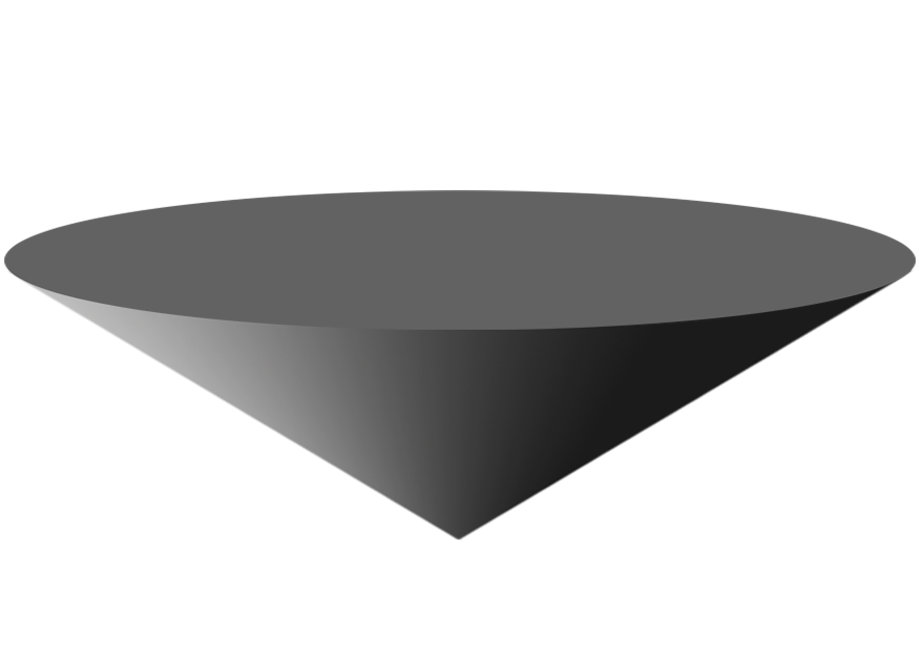 ROCKWELL HARDNESS MEASUREMENTS ON ALL METALS, ALLOYS AND CARBON

Here you will find Affri Rockwell hardness testers products divided by the level of automation. From simple to fully automatic and motorized hardness testers with a wide range of testing loads and entirely conform to ASTM E-18 and ISO 6508 standards. Filter by category and click on the product to see its features. 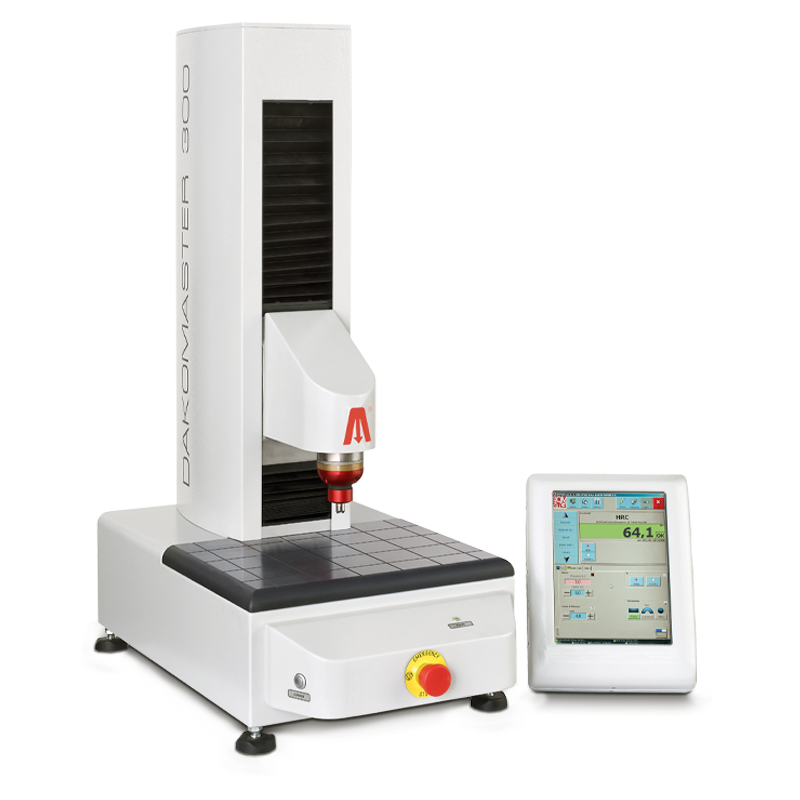 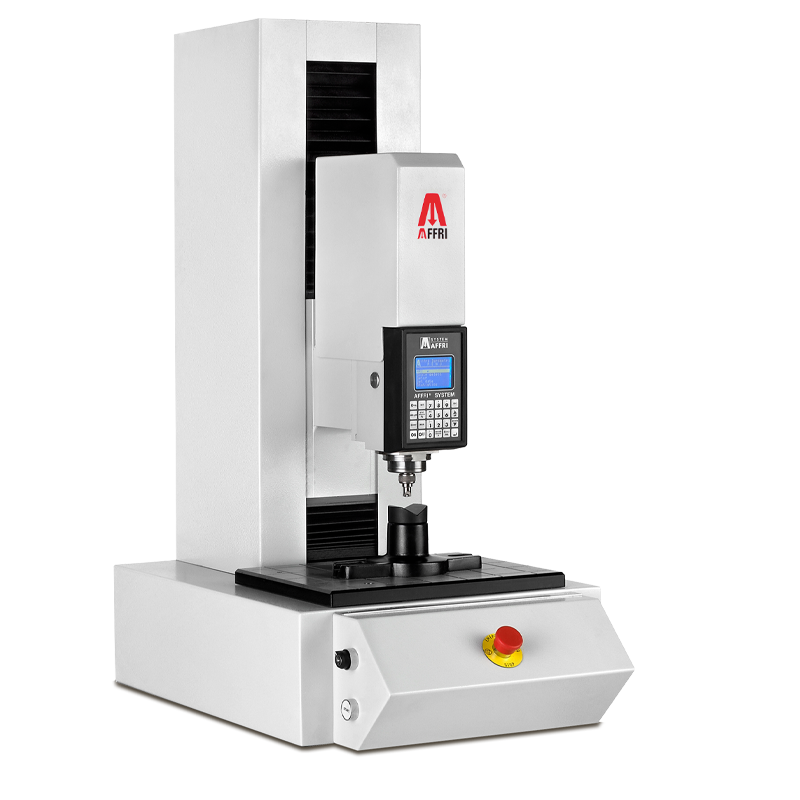 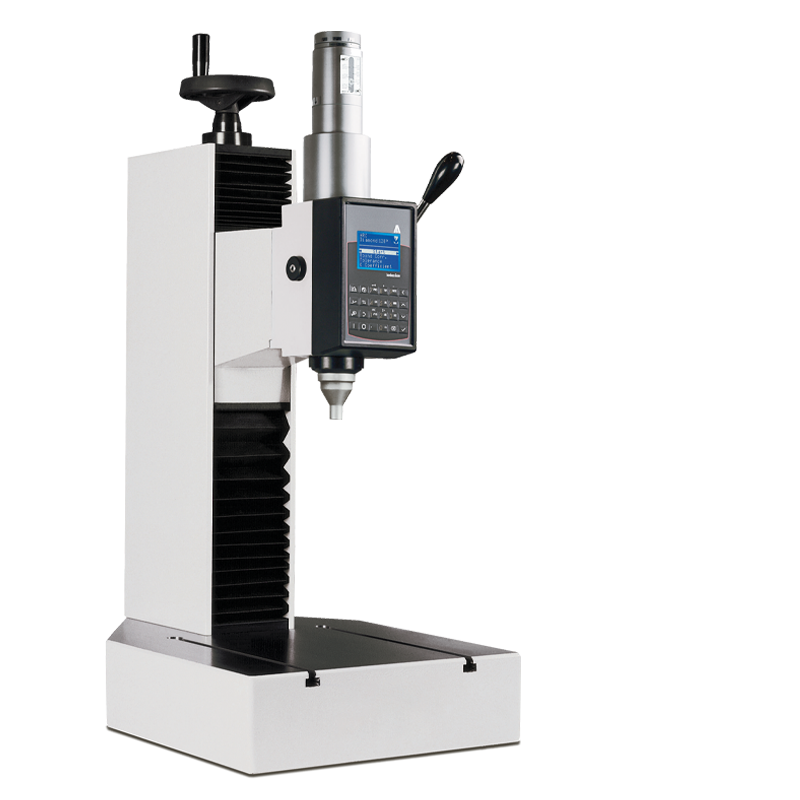 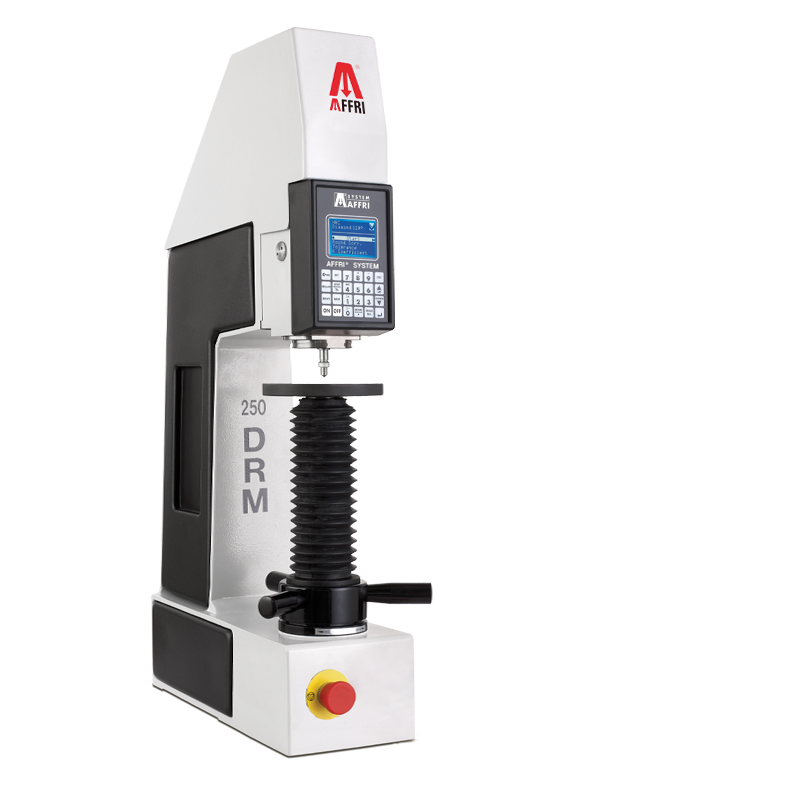 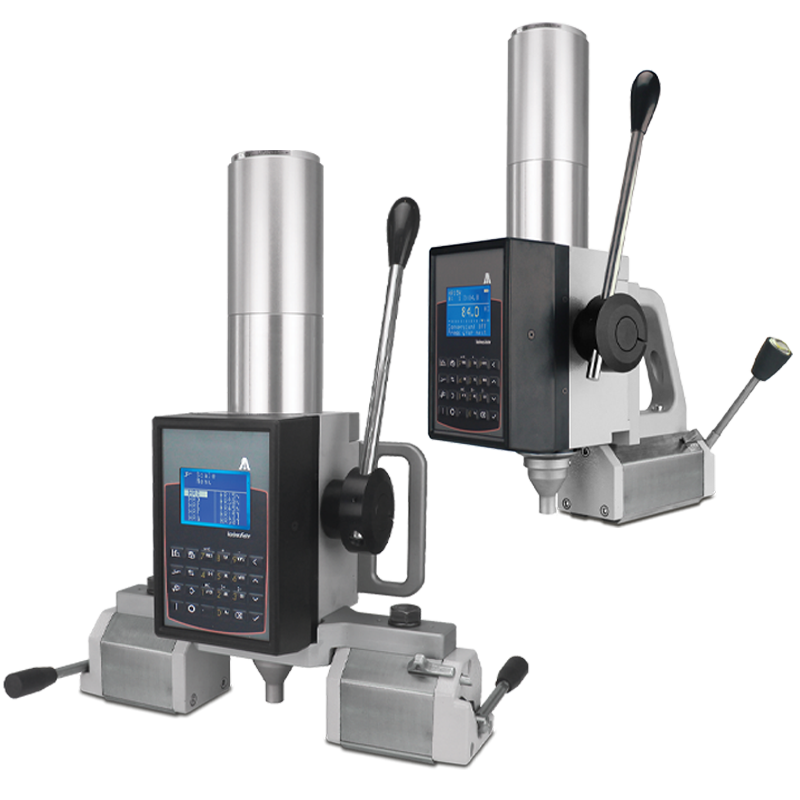 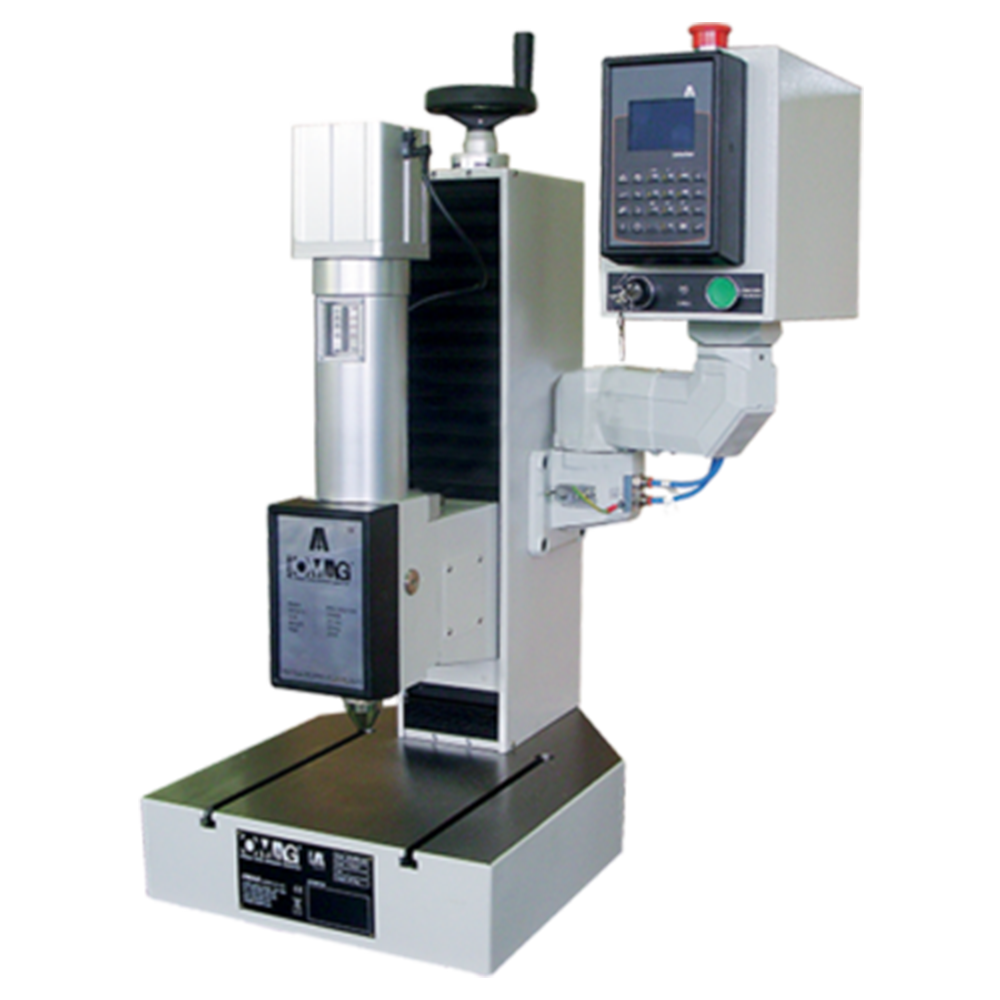 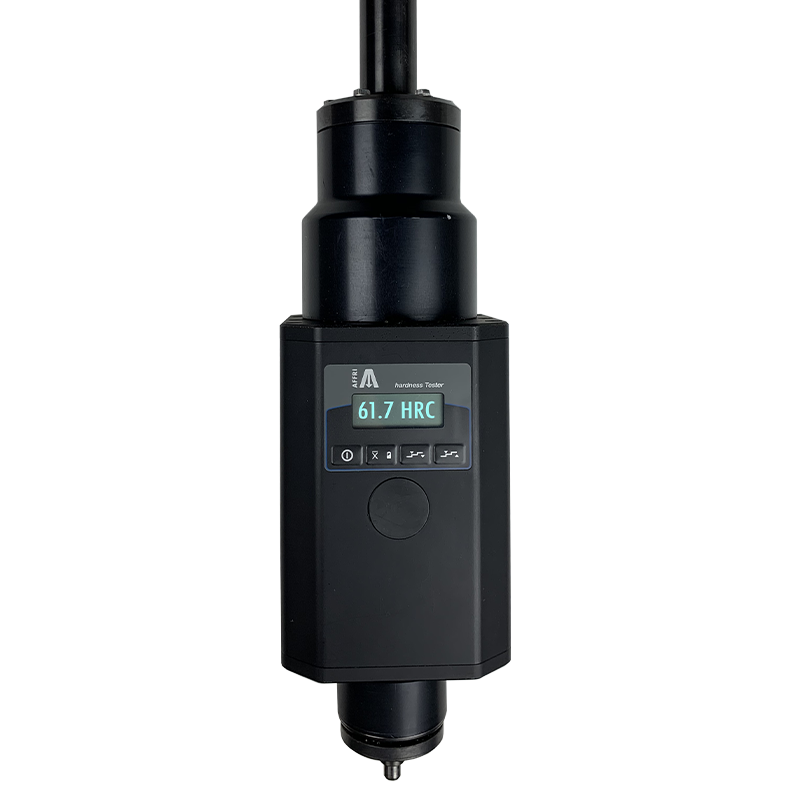 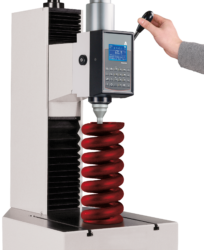 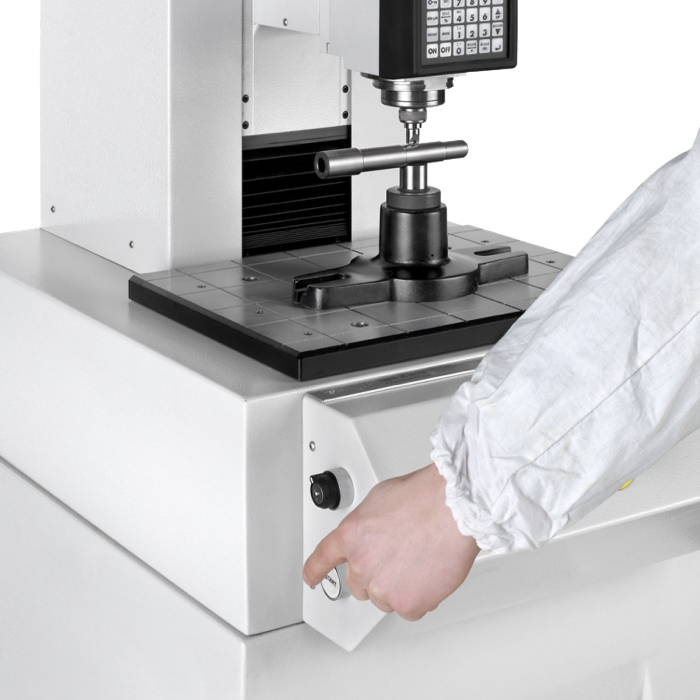 DAKOMASTER is a fully automatic hardness tester with small head and touchscreen. Closed Loop technology inside to be fully conform to NADCAP, ASTM and ISO standards. 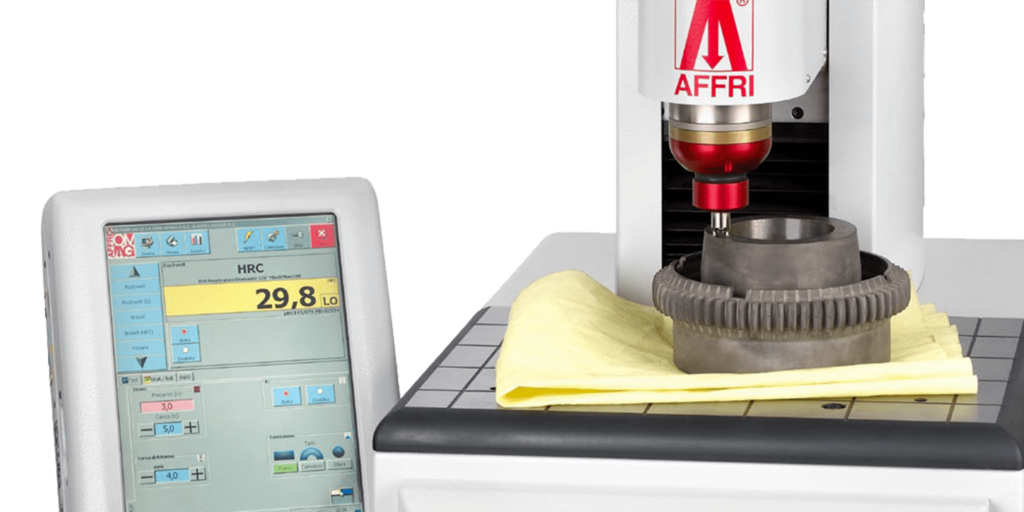 PRS is a pneumatic hardness tester with no limits! The measuring head is independent, you can place it anywhere inside the production line! 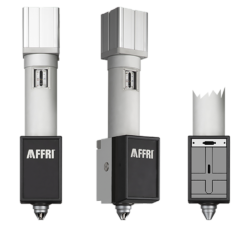 Automatic hardness machine on a custom made table with two sliding rails where specific supports for gears can be easily moved under the testing position. Laser pointing system to aim at the gear teeth and a long indenter with protection to test at deep points. 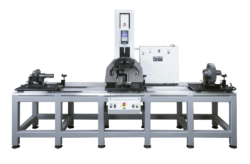 Movements on 3 independent axis and piece rotation of 360° to allow easy location of testing points. MATRIX assistive technology offer a step-by-step sequence of dialog boxes that lead the operator through a series of well-defined testing steps. 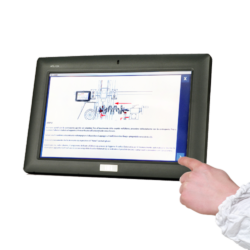 Automatic Rockwell hardness tester suitable for testing seamless and welded steel tubes. This system is manufactured on a customized table with a X motorized stage for automatic multi-test Rockwell cycle. 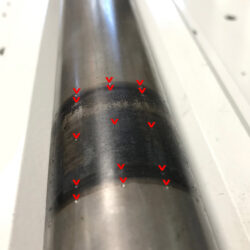 What is the Rockwell hardness test and how does it work? 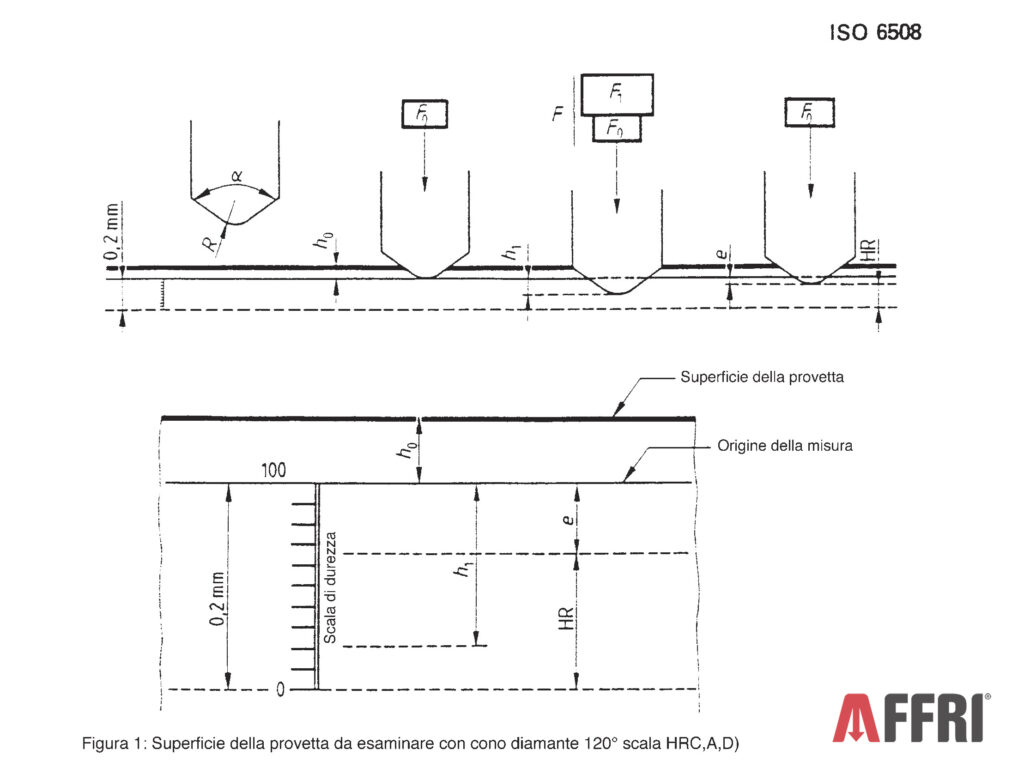 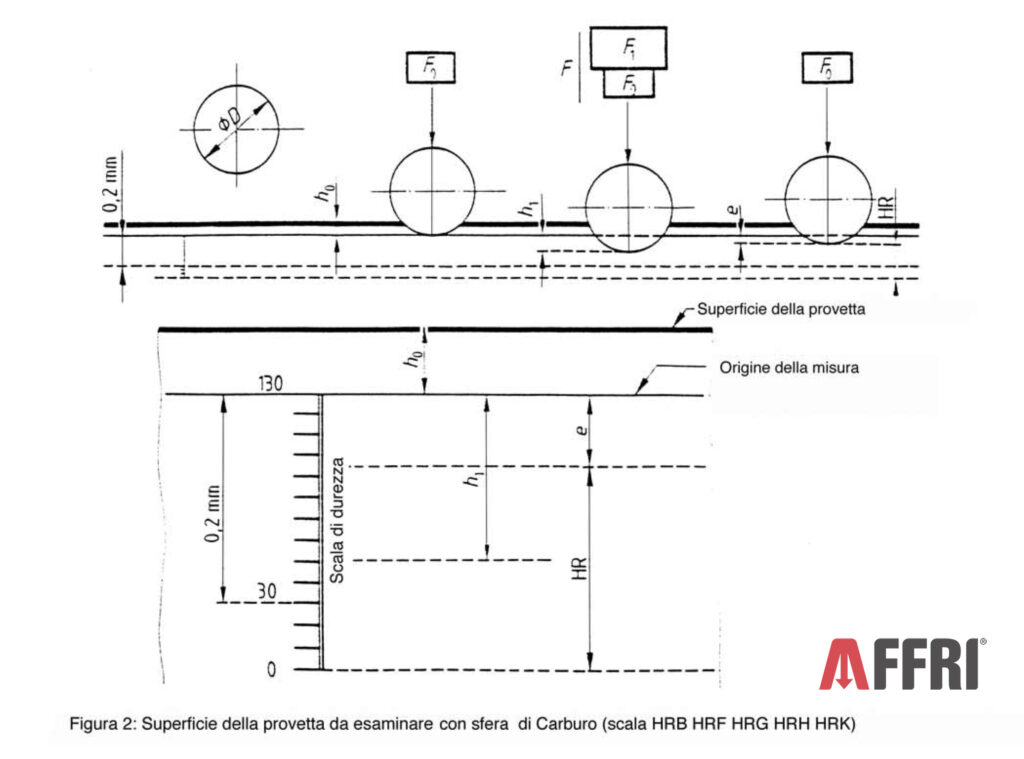 An indentation hardness test using a verified machine to force a diamond spheroconical indenter or tungsten carbide (or steel) ball indenter, under specified conditions, into the surface of the material under test, and to measure the difference in depth of the indentation as the force on the indenter is increased from a specified preliminary test force to a specified total test force and then returned to the preliminary test force. By the way, the test is divided into three steps of force application and removal:

WANT TO KNOW MORE ABOUT THE ROCKWELL HARDNESS TEST AND HOW DOES IT WORK?